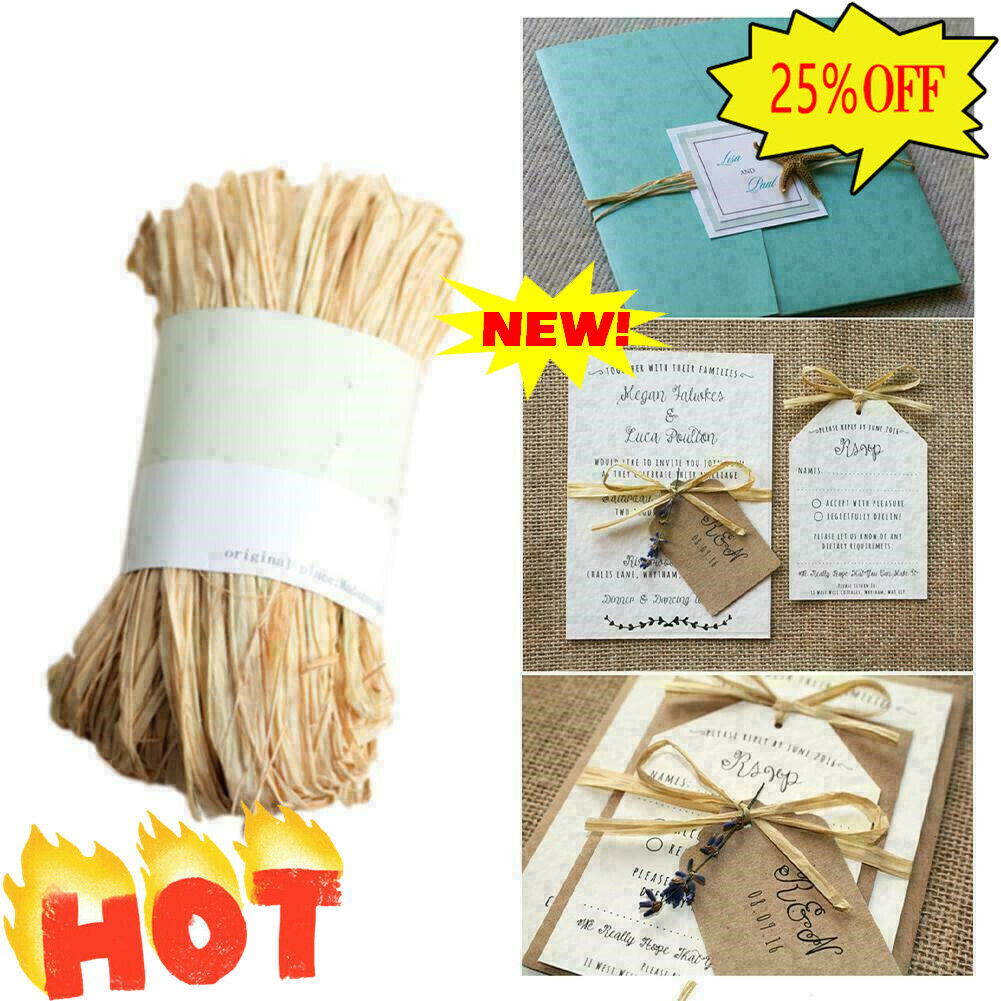 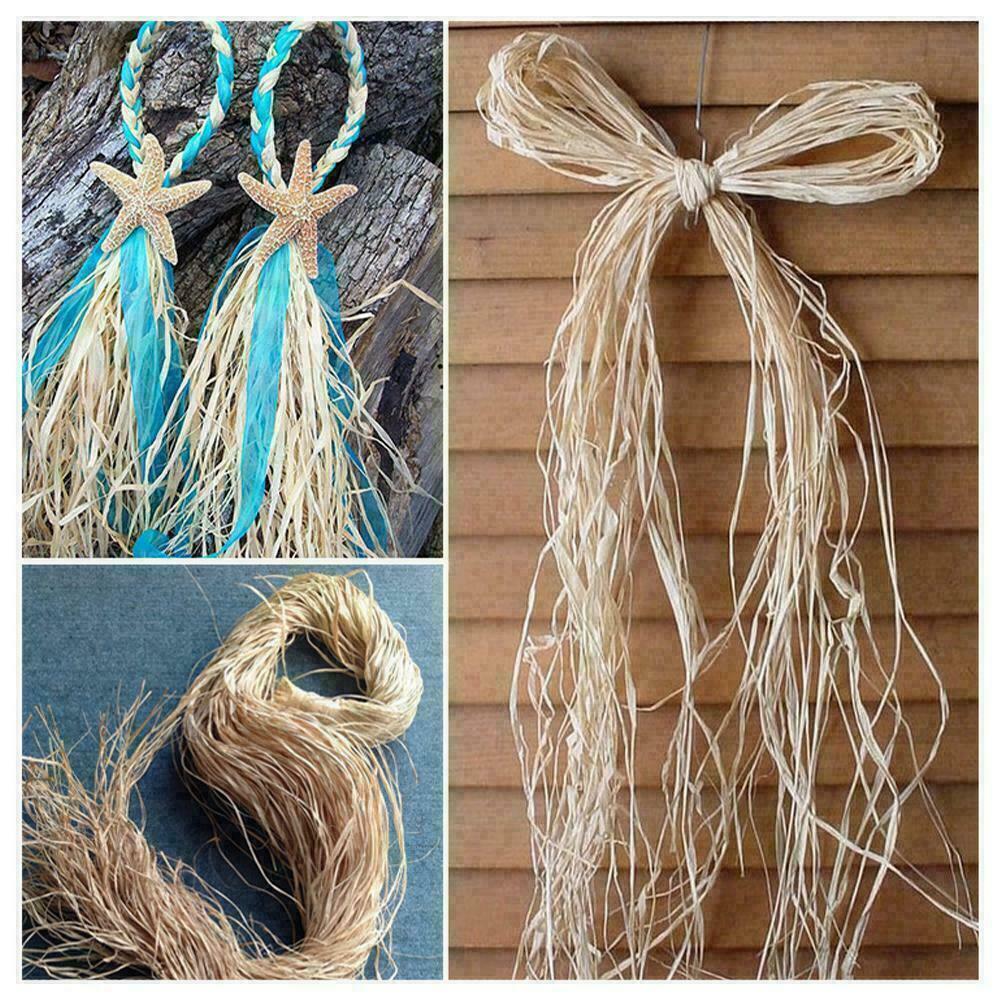 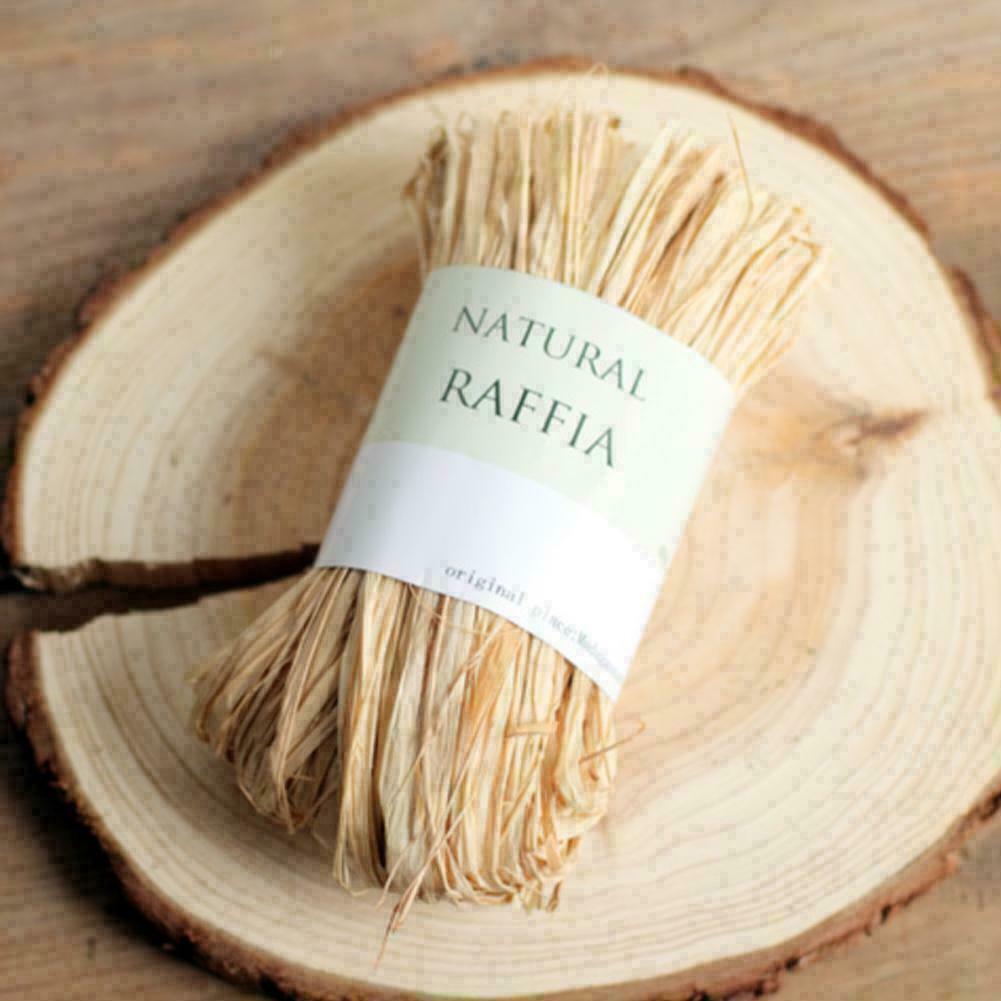 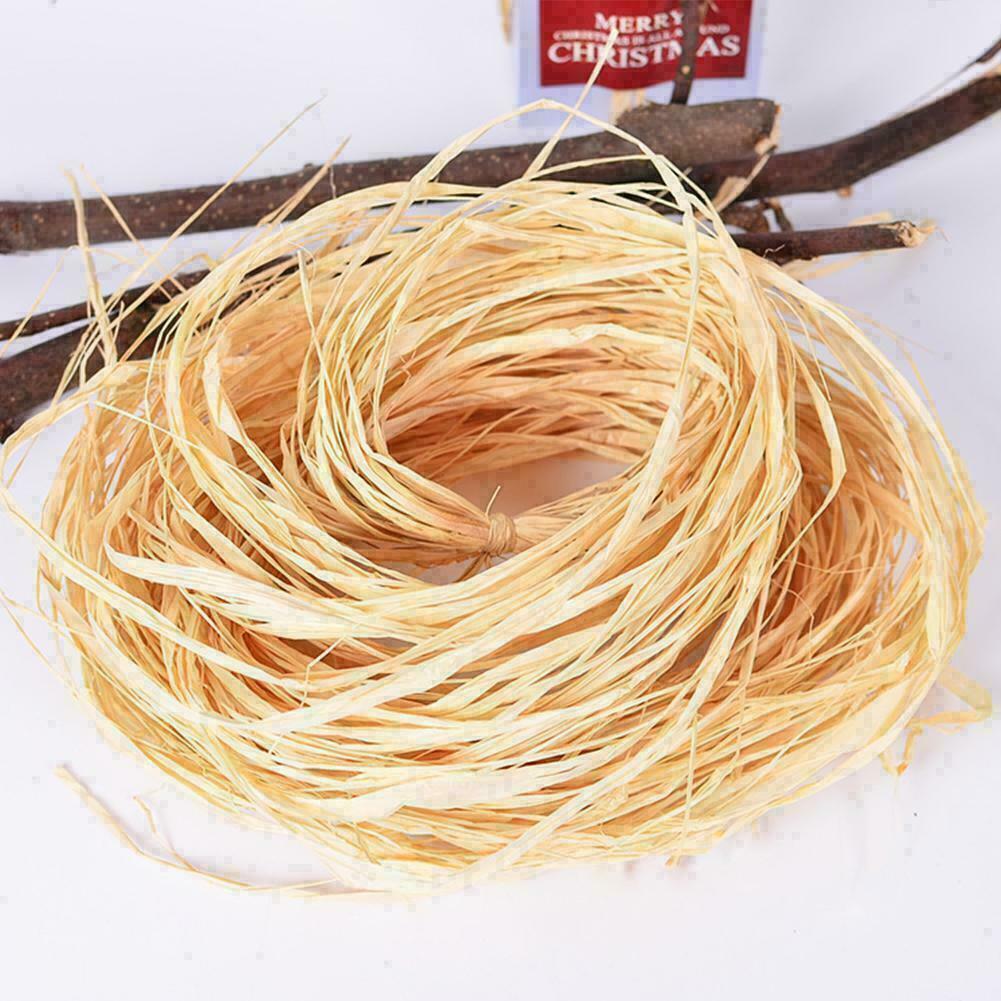 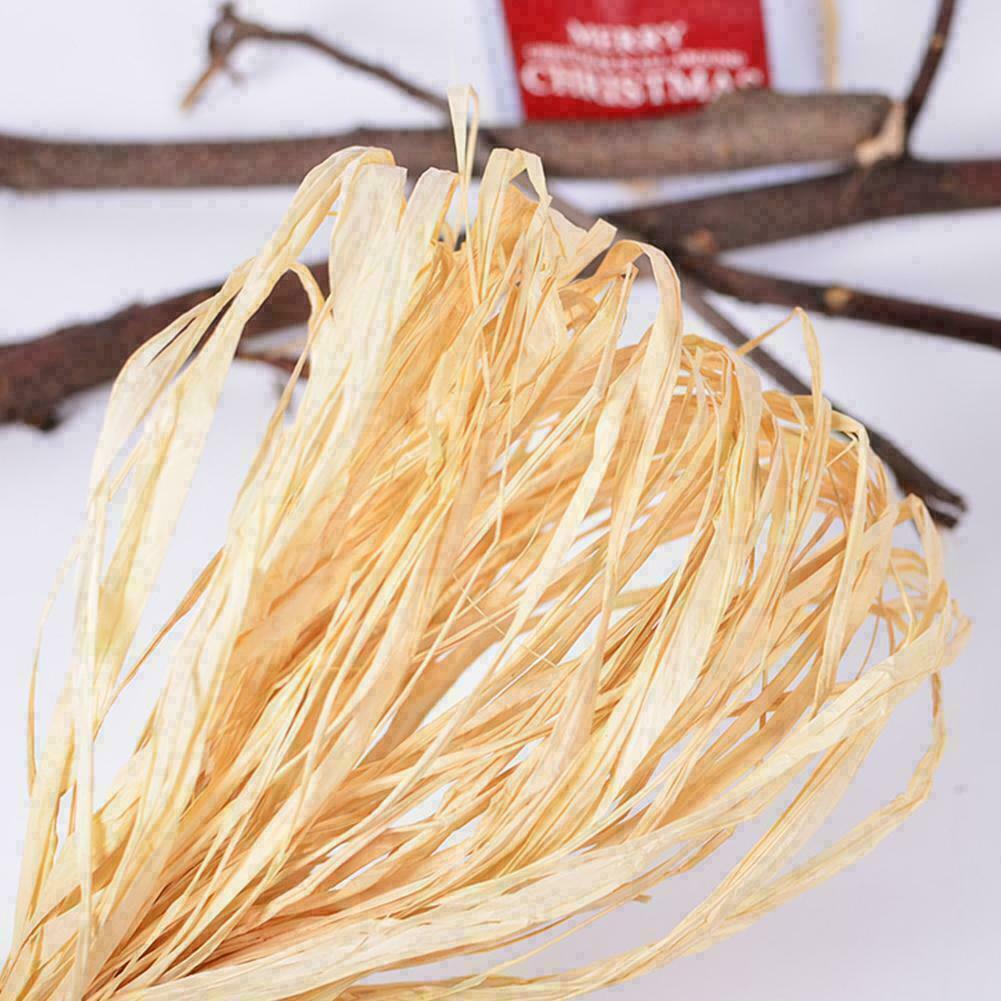 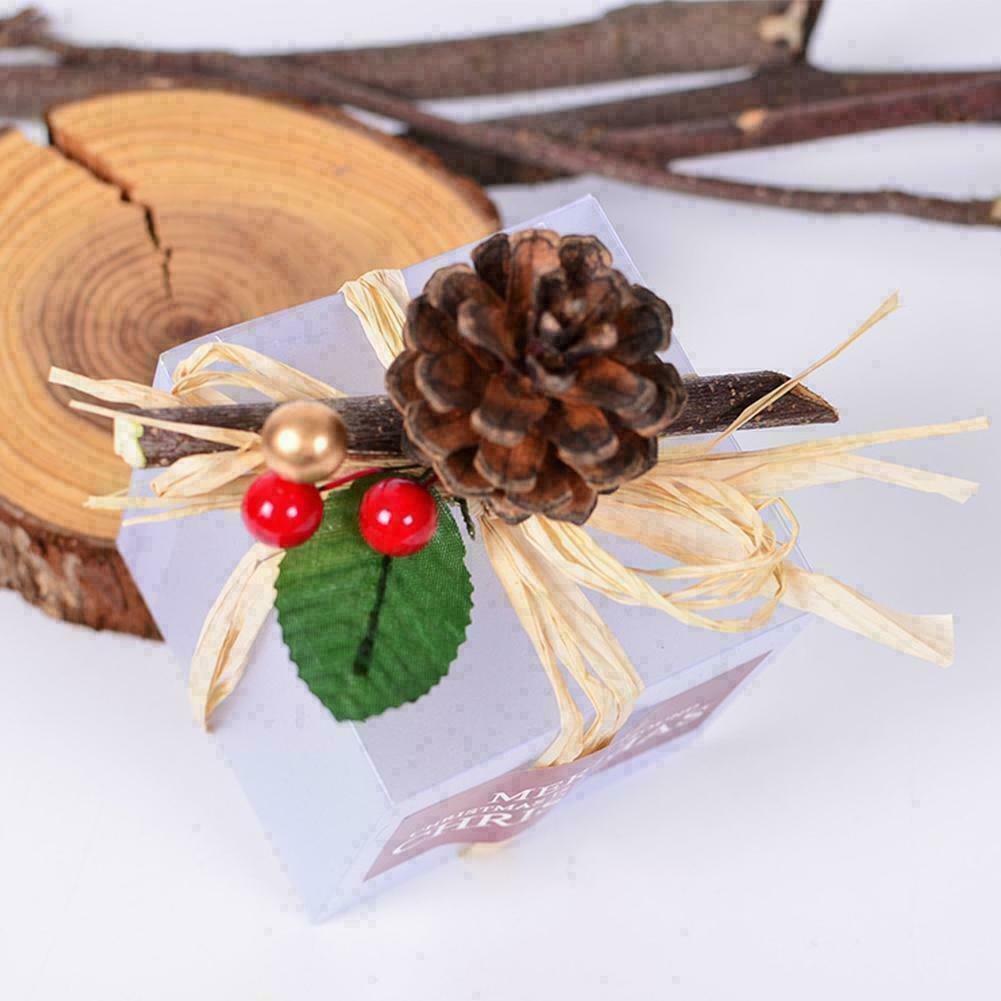 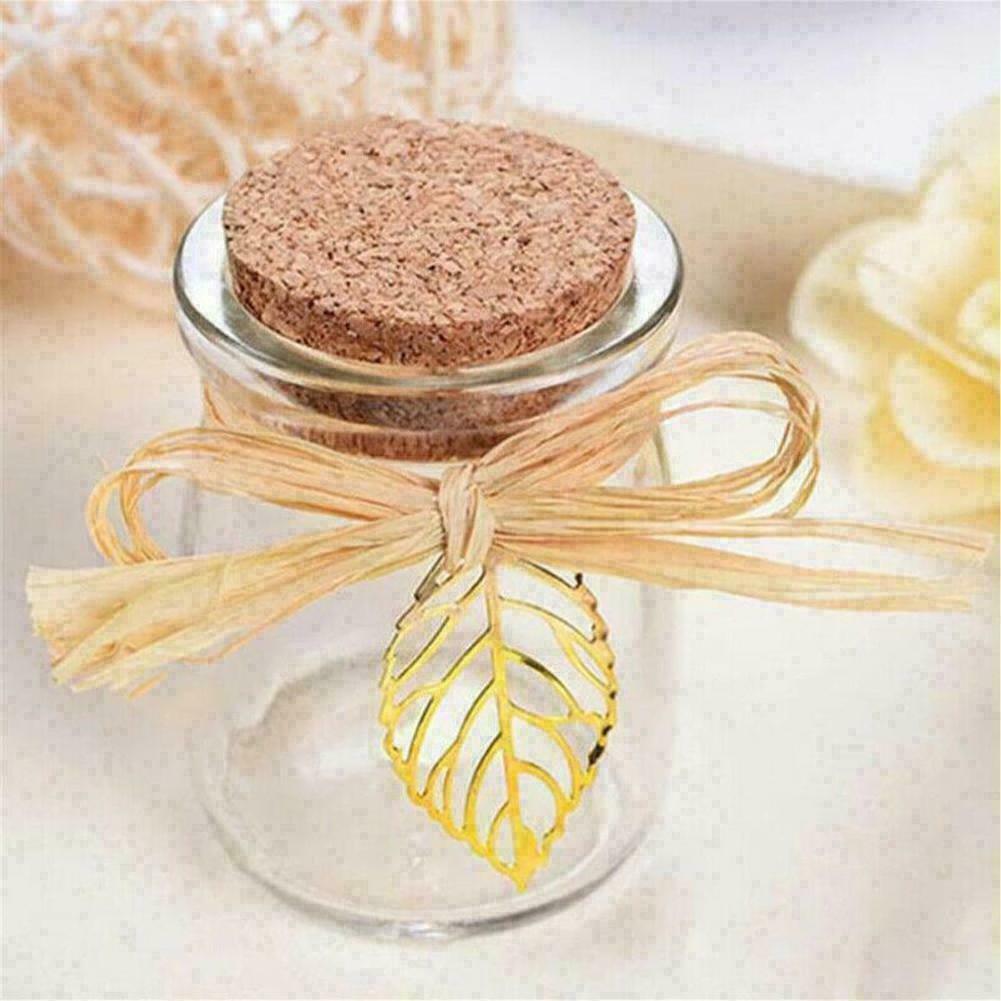 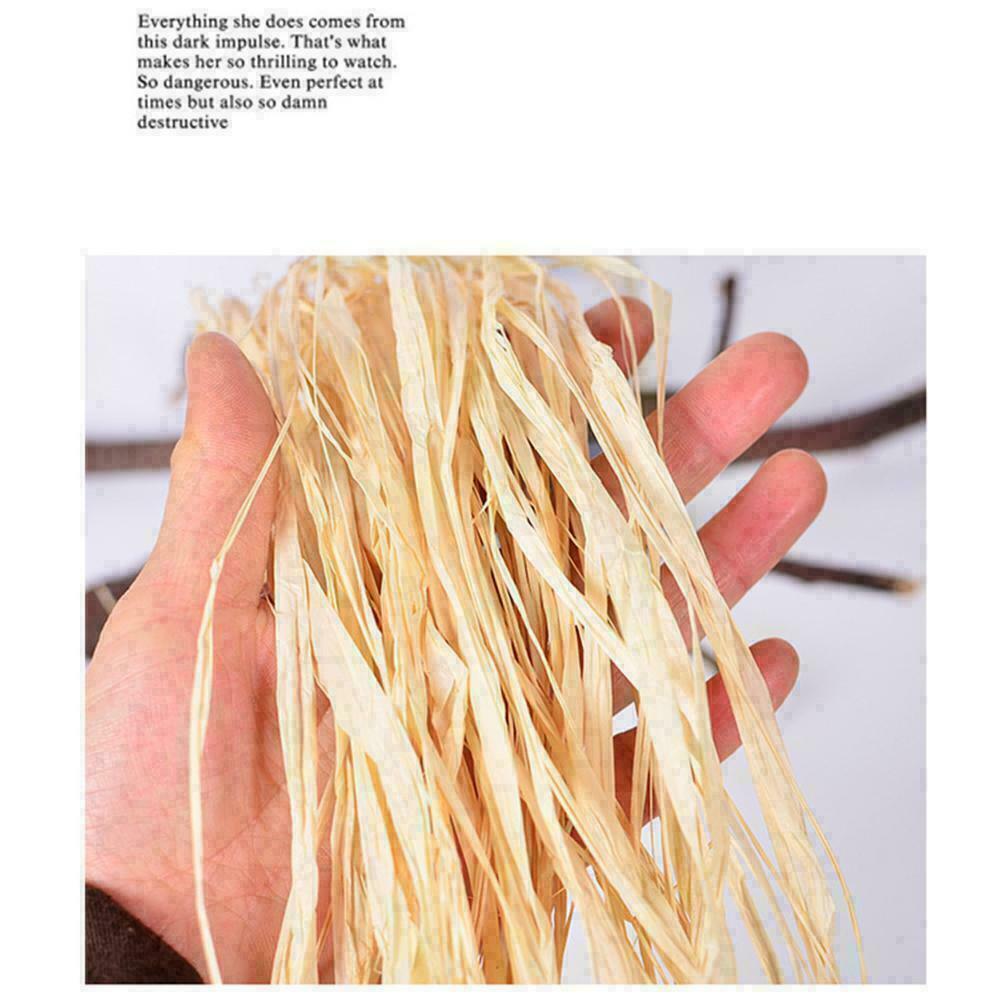 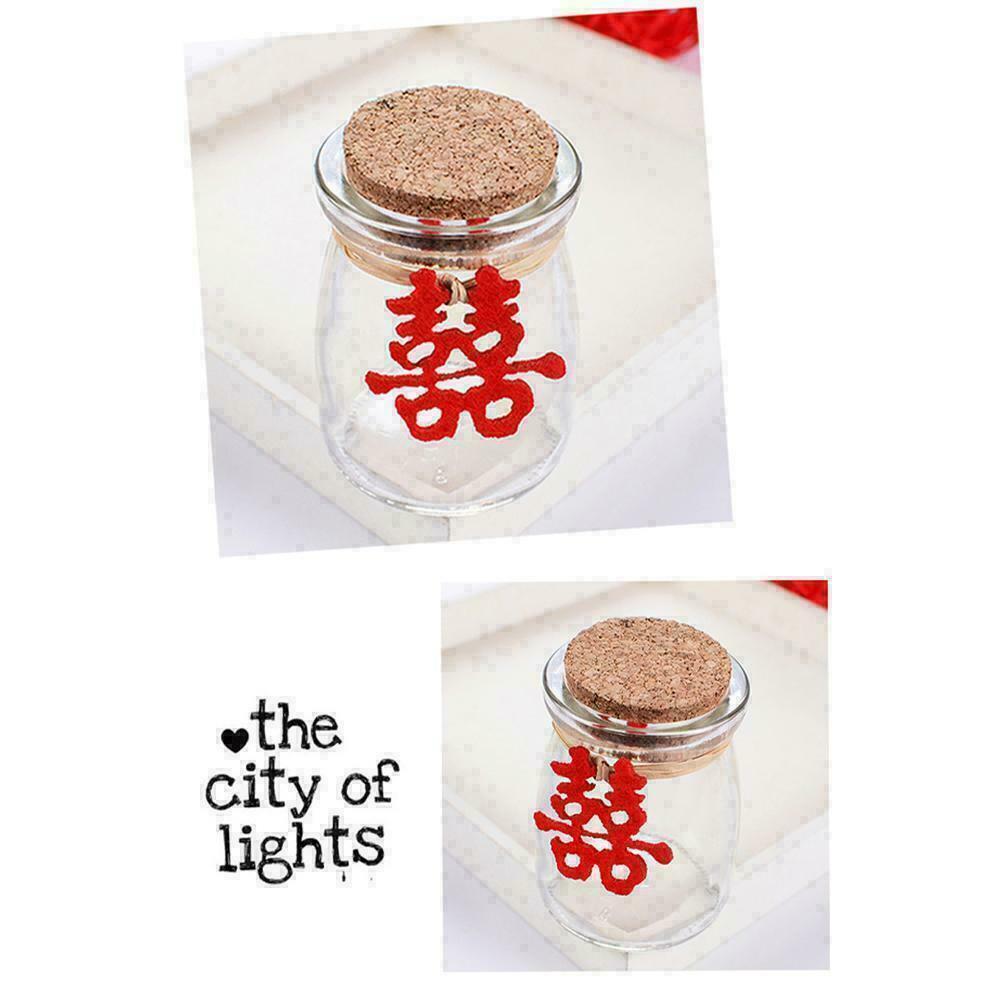 Dutch health minister Ernst Kuipers has said that the Netherlands could see as many as 10 million Covid-19 infections during the upcoming winter. ‘It is not over,’ Kuipers told journalists at a briefing session this week. The D66 politician took over from the previous health minister, Hugo de Jonge of the CDA, in January and immediately signalled a change in approach. The new strategy will focus on personal responsibility, although the details are still being worked out. However, Kuipers said,... PAPUA.... 1916-31 Lakatois x8 to 6d overprinted OS mint