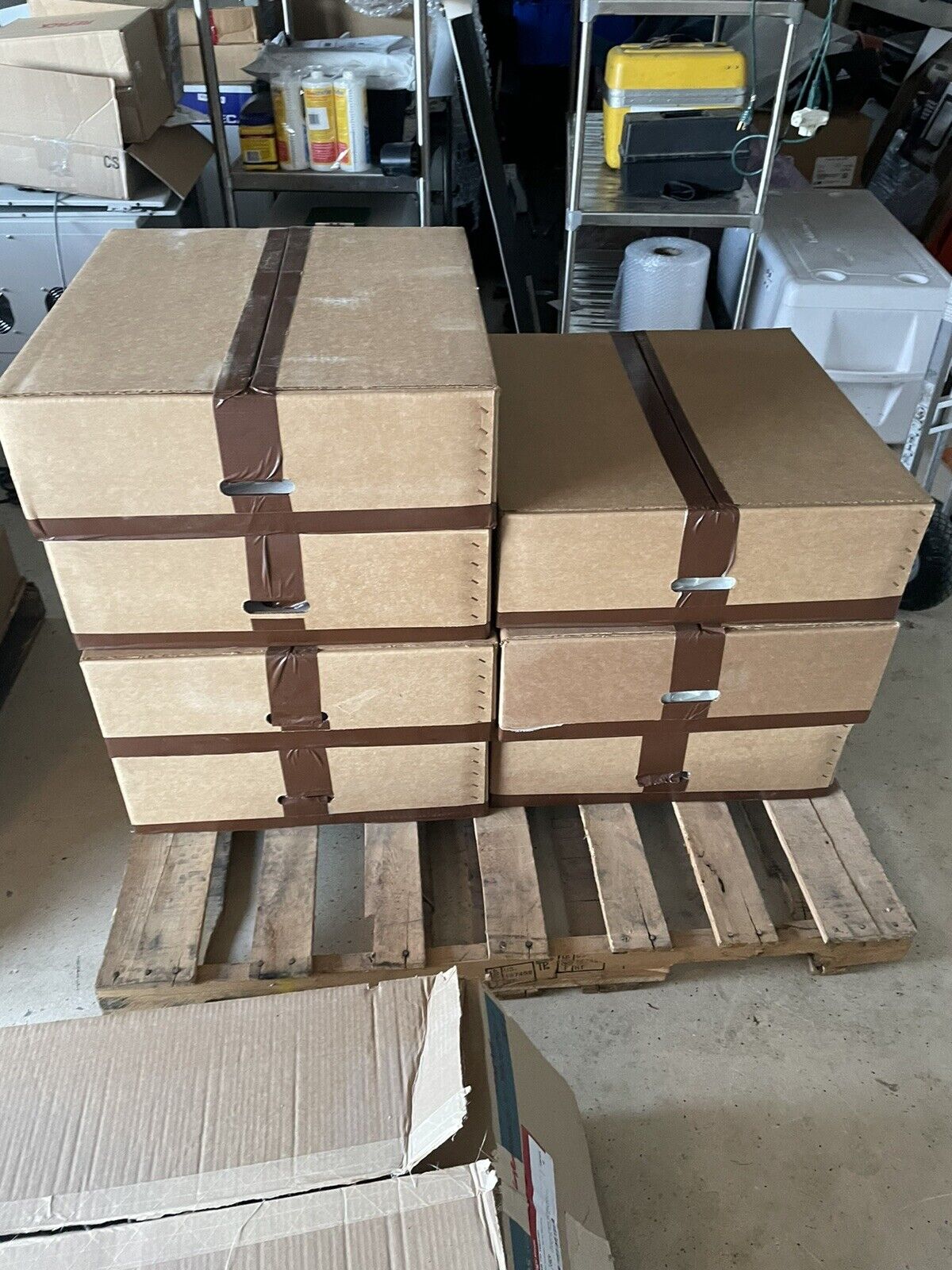 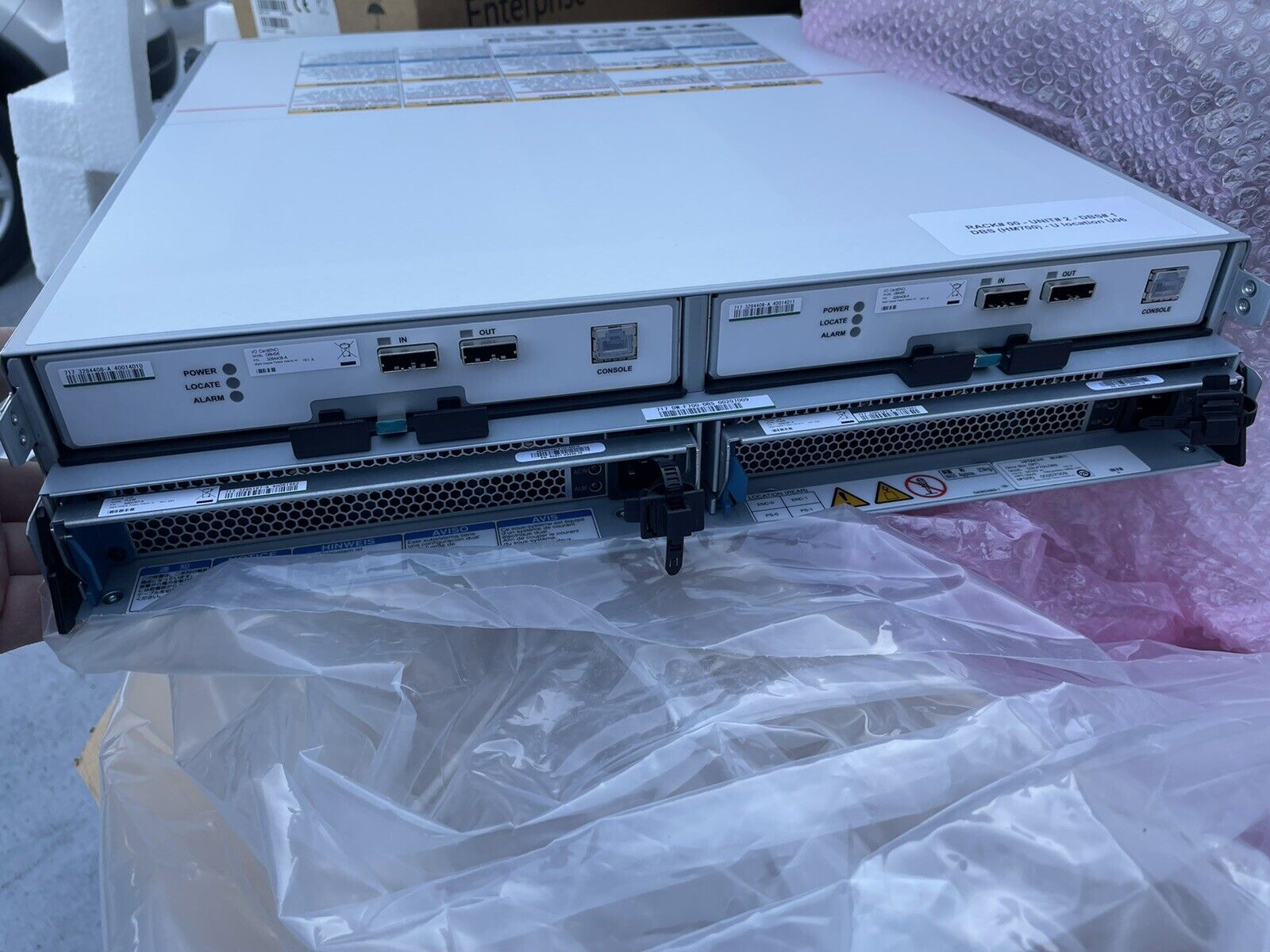 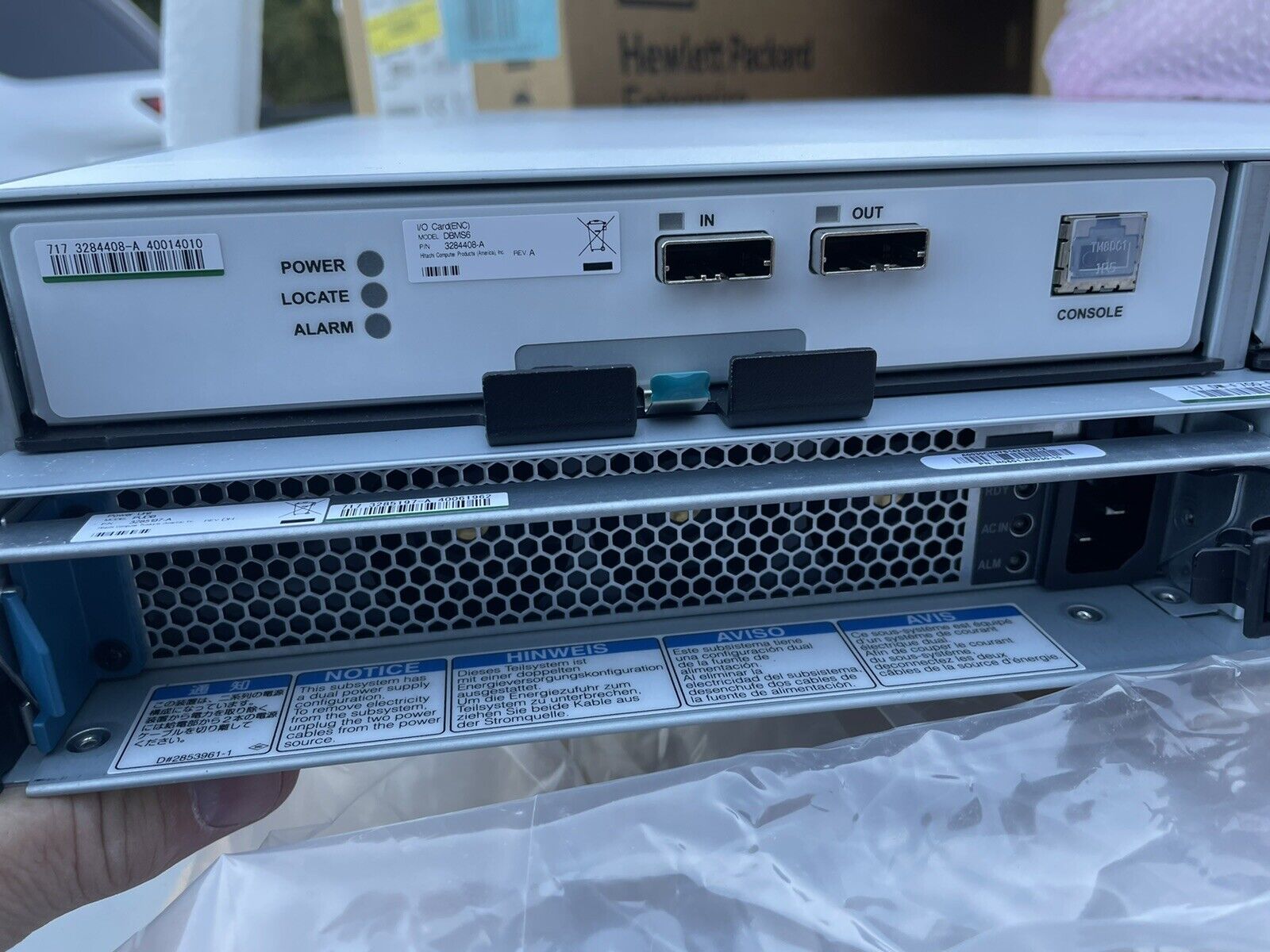 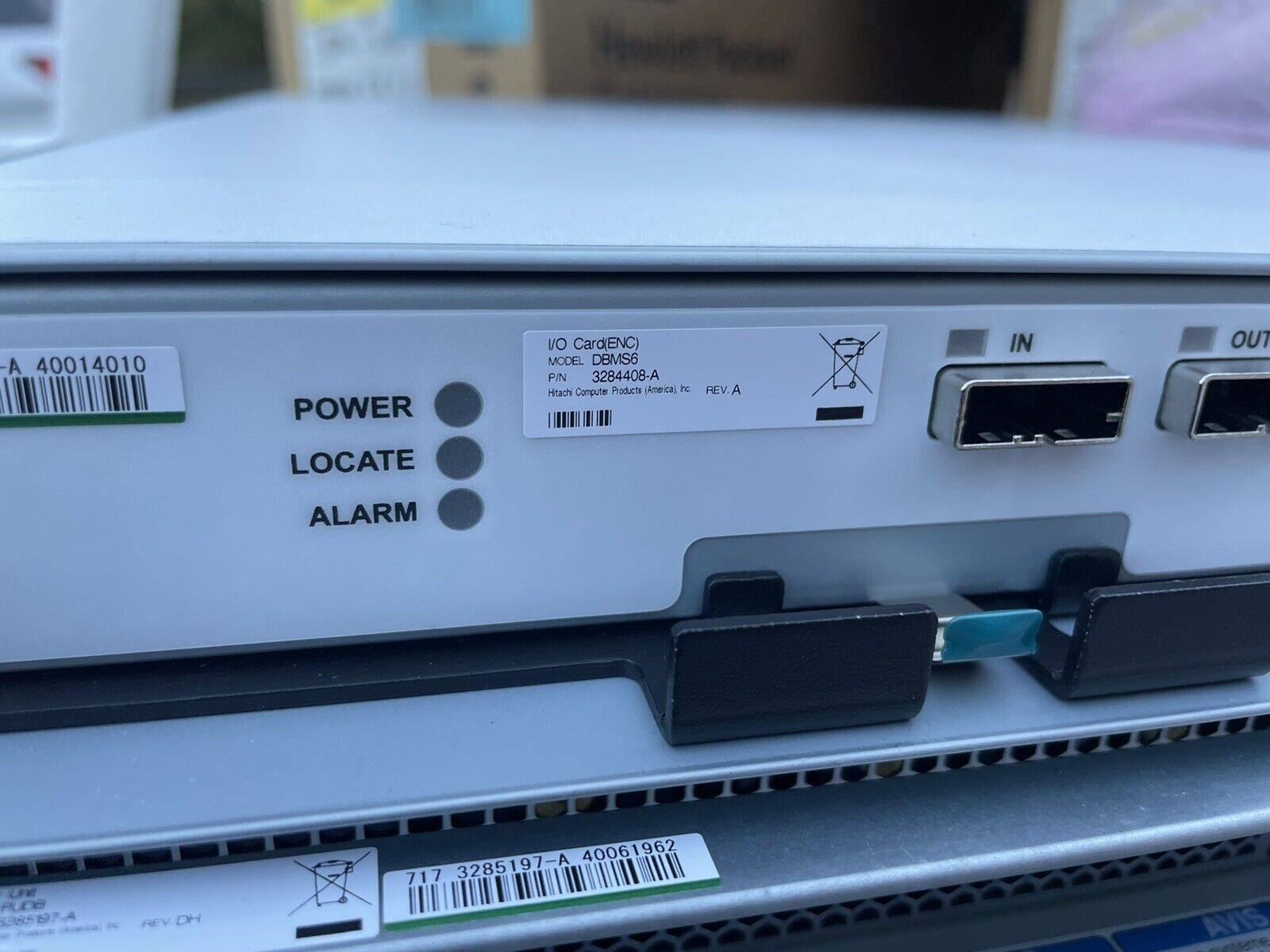 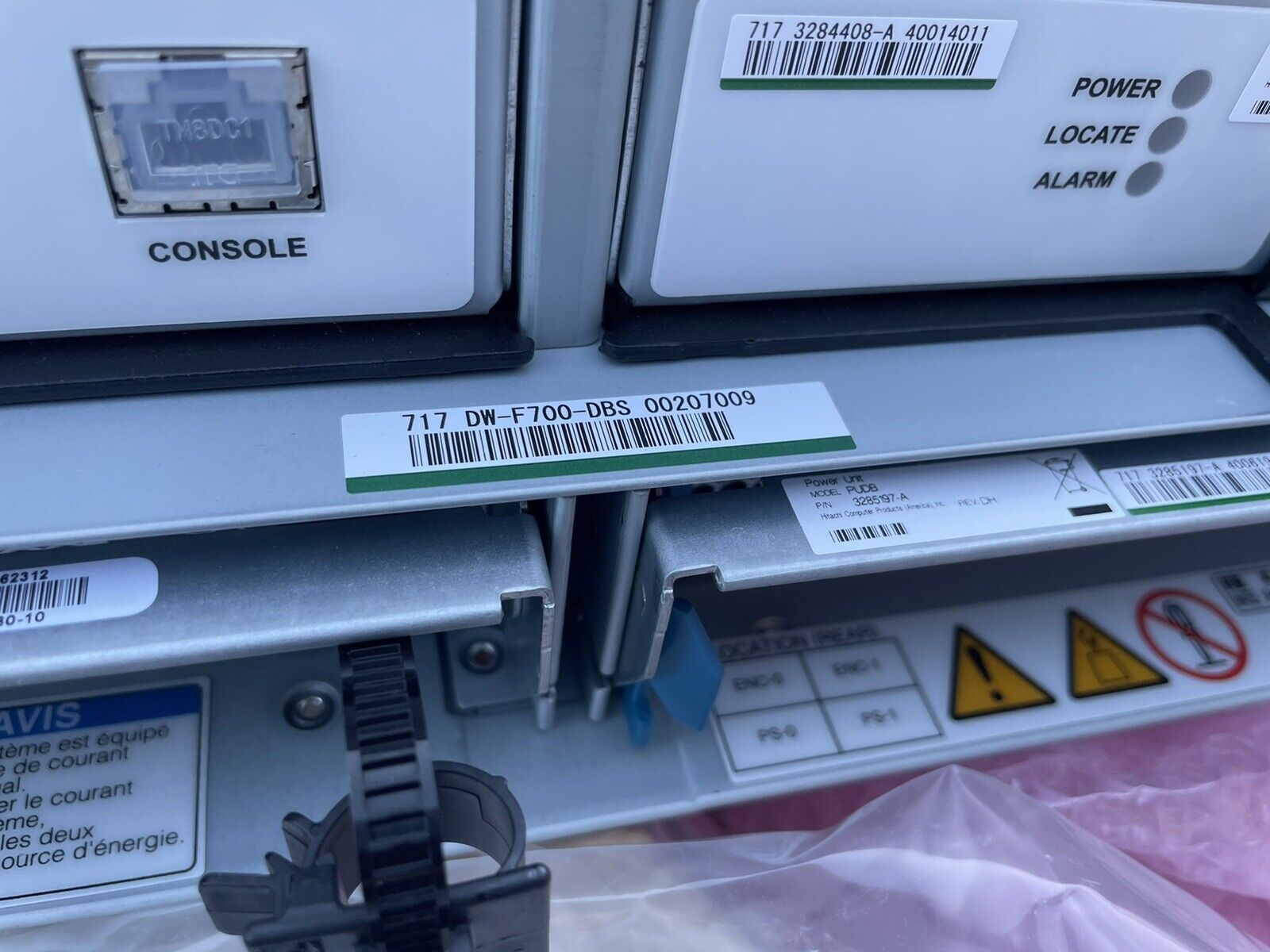 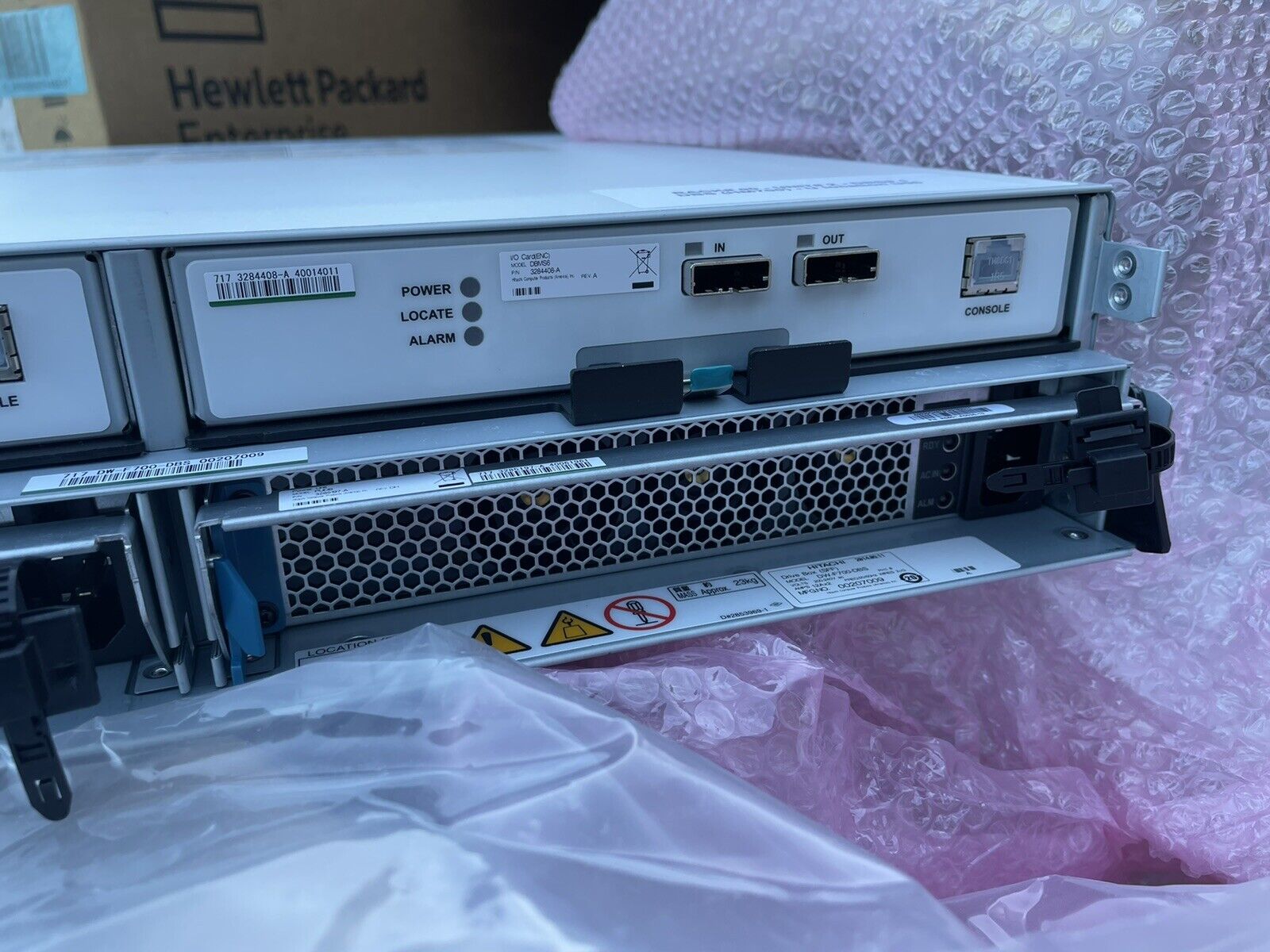 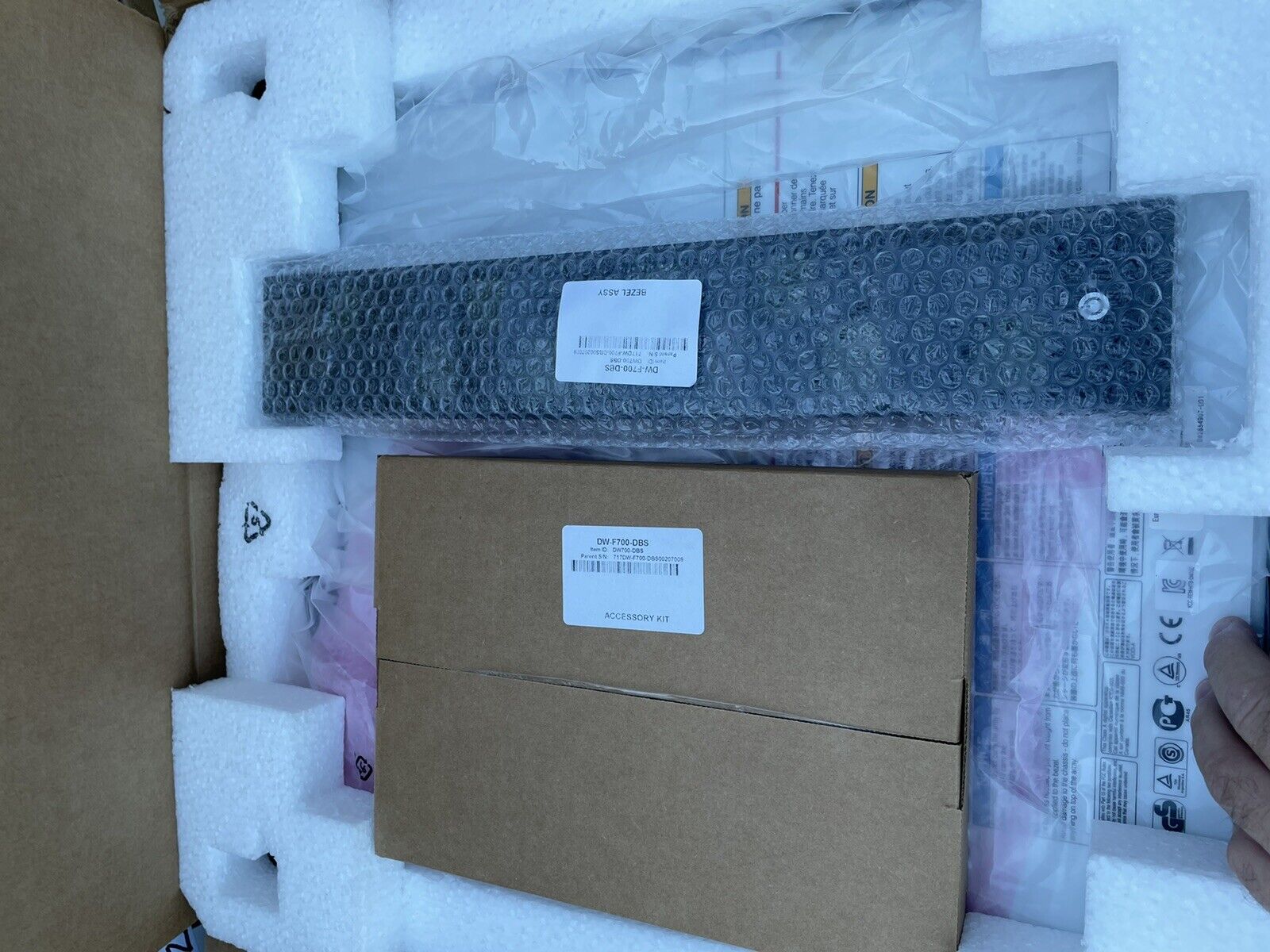 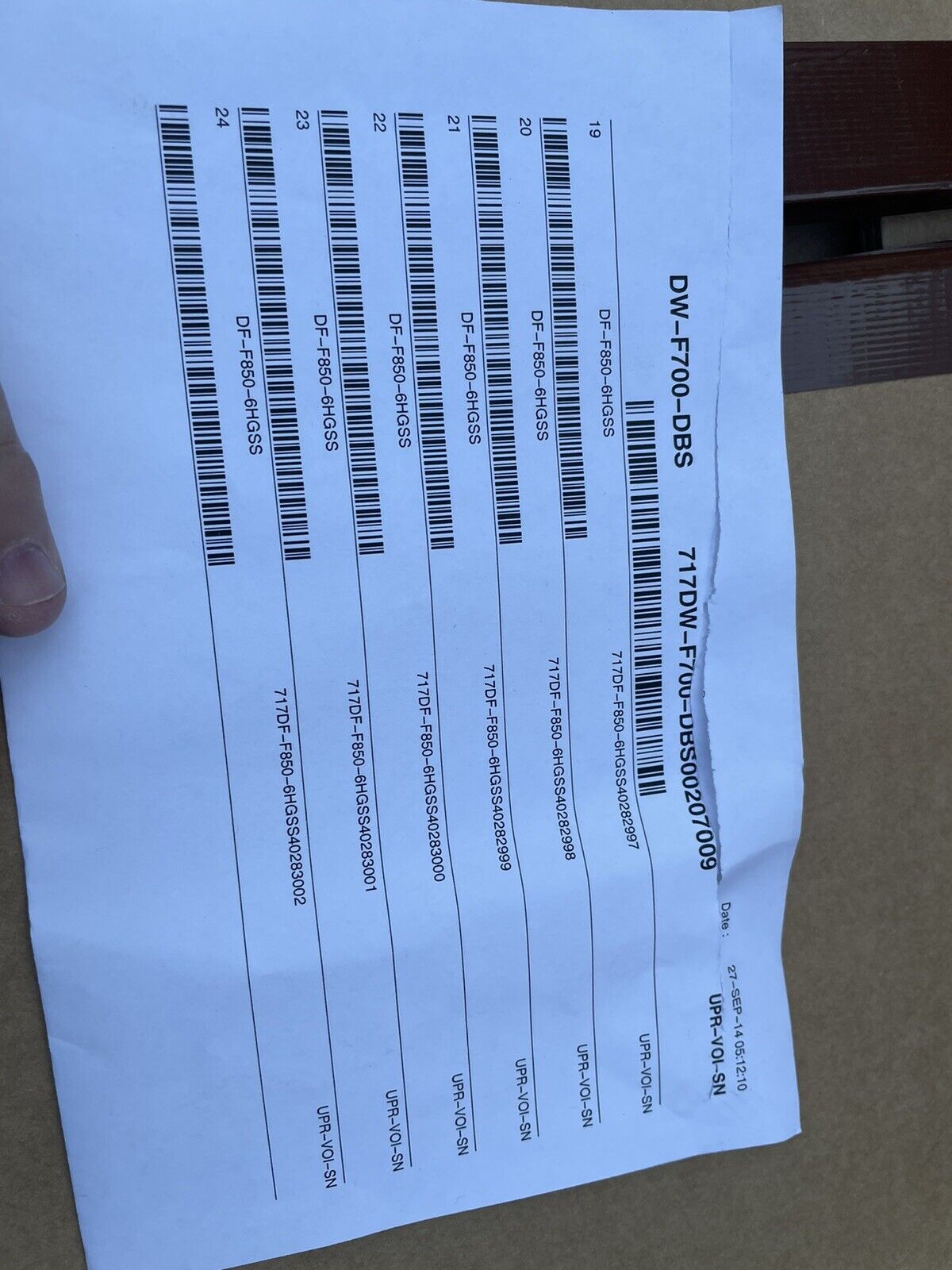 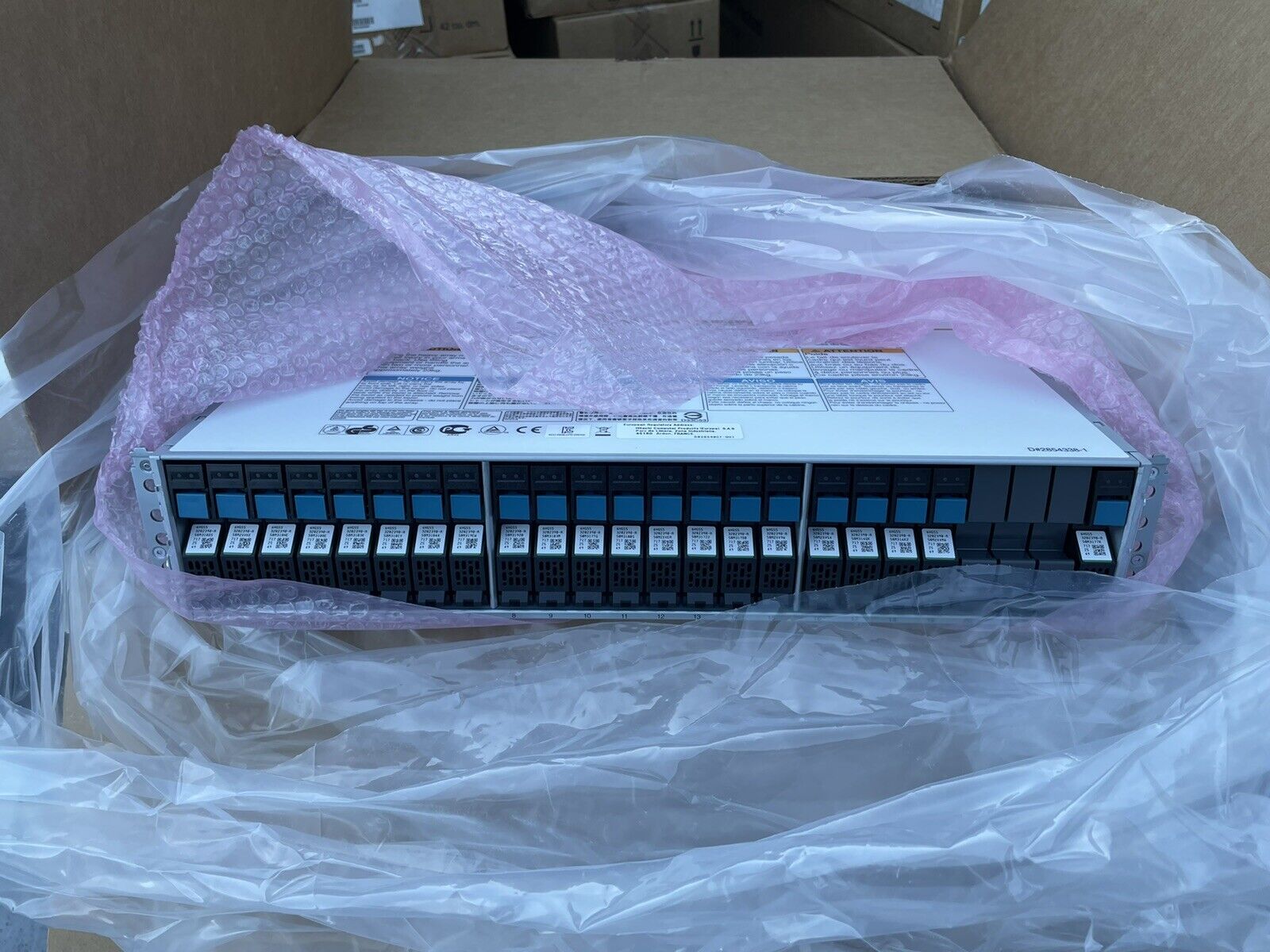 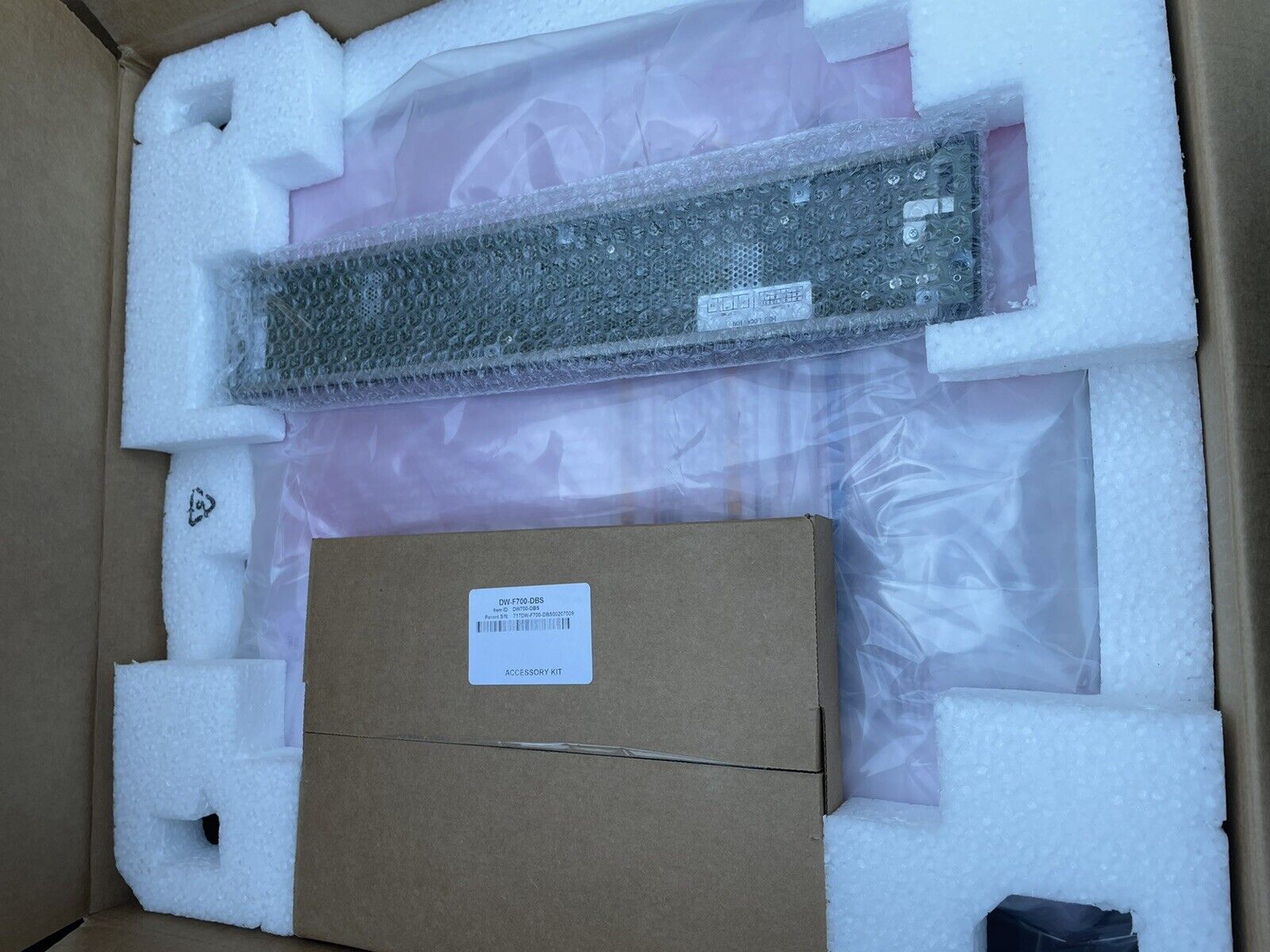 This new trip is as a single crew member with Capt John on his 36′ Carver as we navigate north up the Intracoastal Waterway from Charleston, SC. Capt John takes things slower than Capt Paul did, so in the five weeks I’m on board, there will likely be fewer stops and less distance traveled. But I’ll gain a lot of new boating experience, as Eaton Hoist C4-1770-60B 1/2" X 50' Steel Rope Assembly. A quick visit to the site and you can also learn how I met Capt John and got this amazing opportunity to join him.