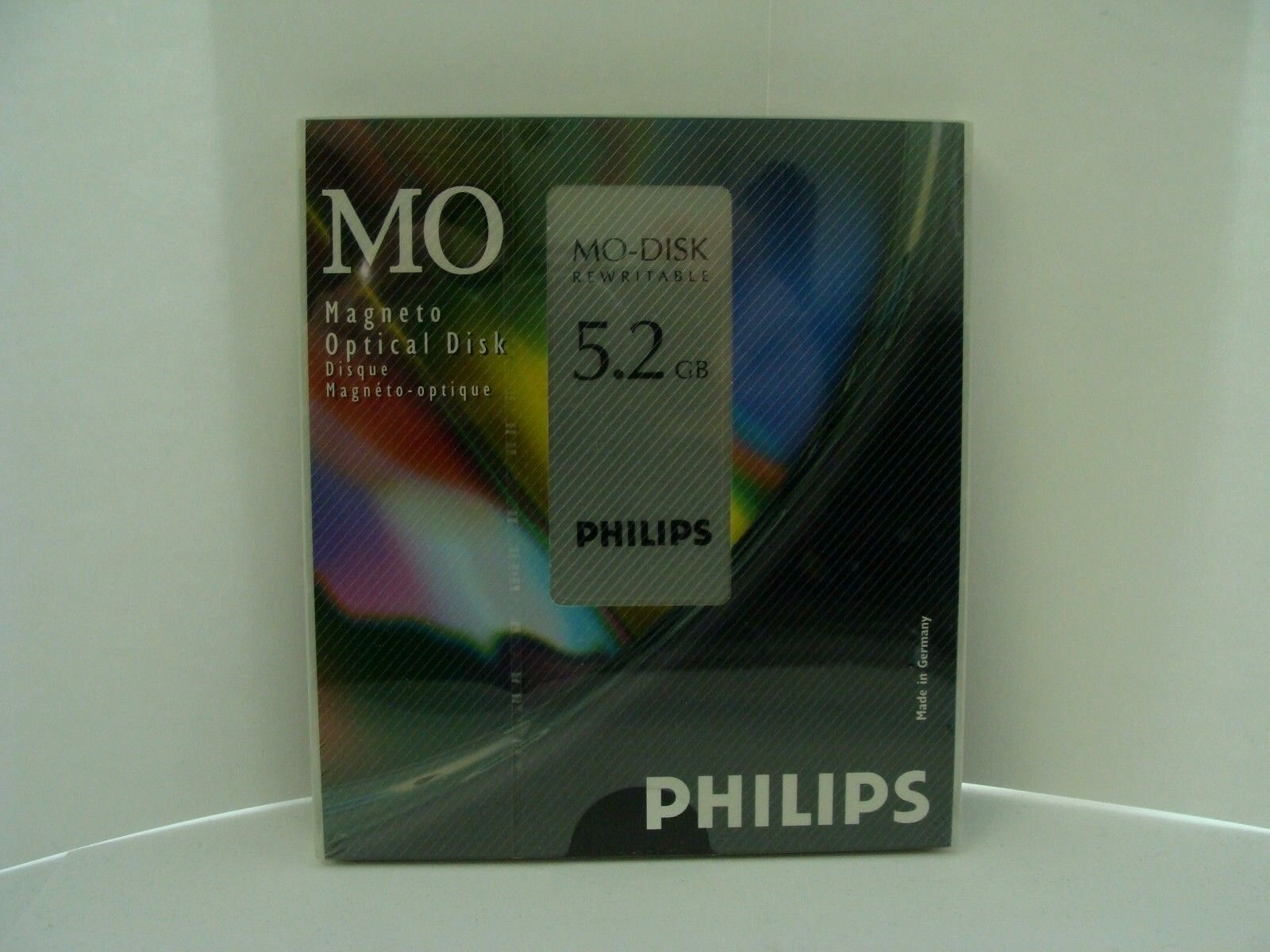 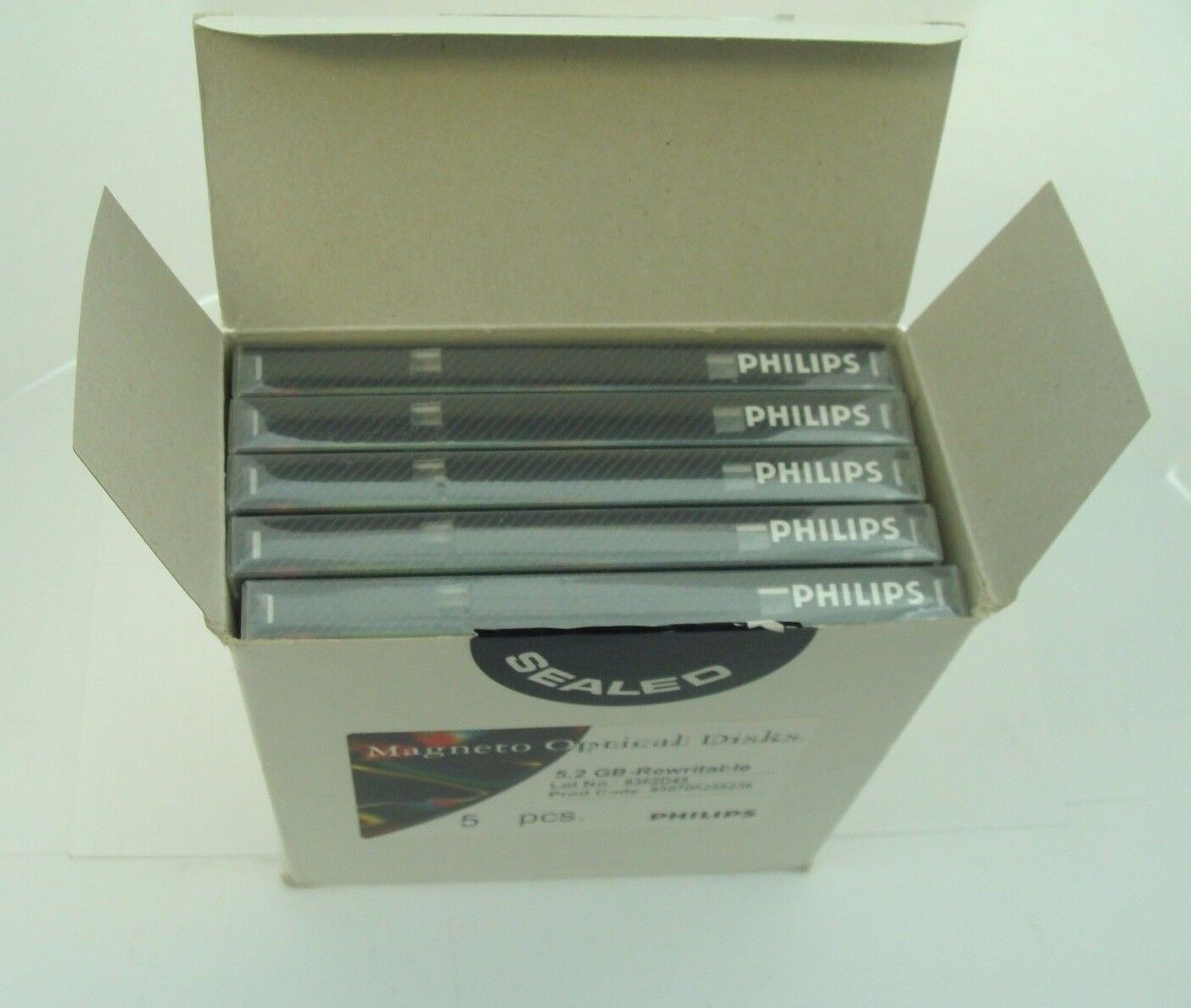 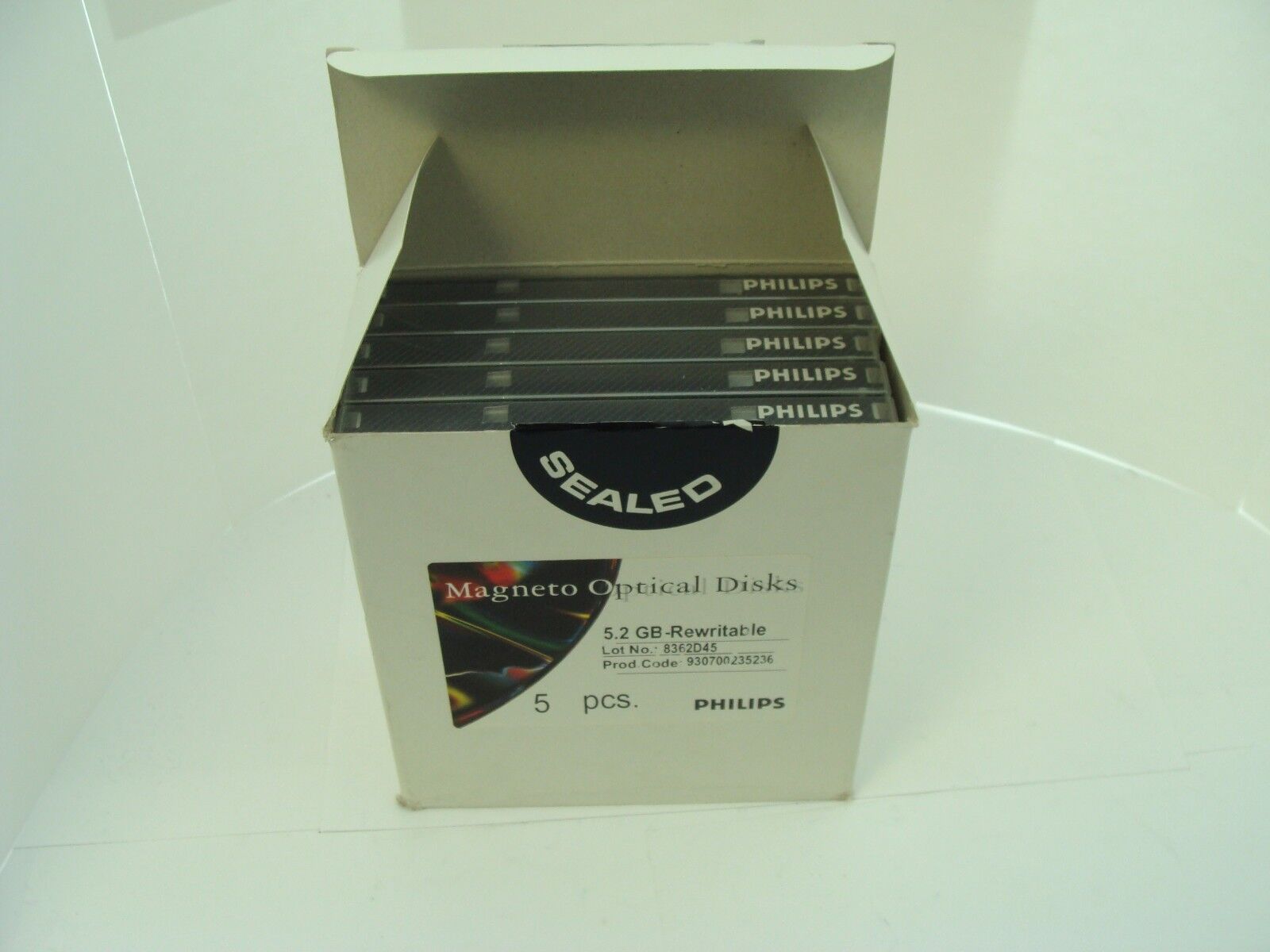 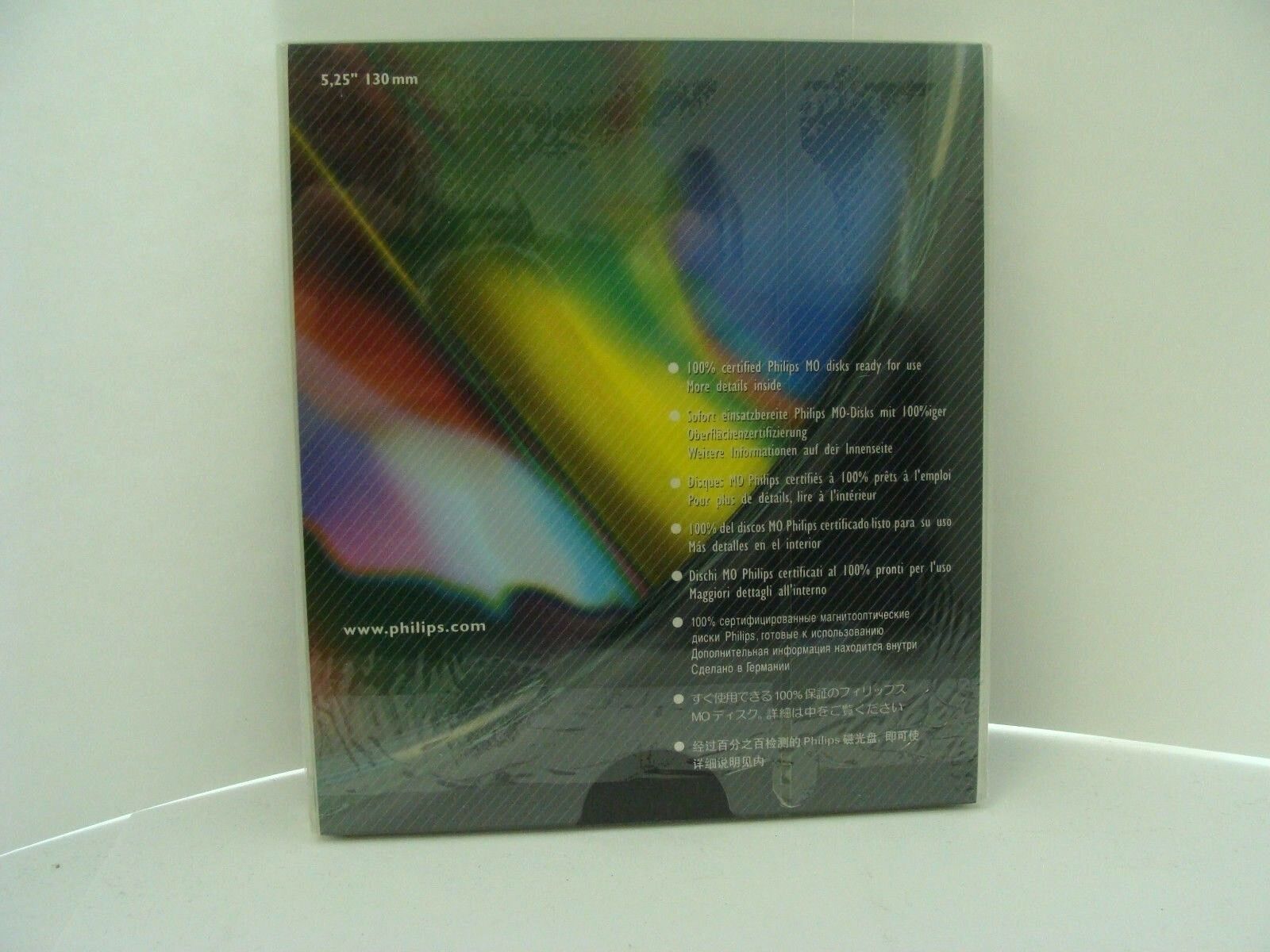 By 14305, Countershaft Gear Fuller for International Truck | 3 days ago