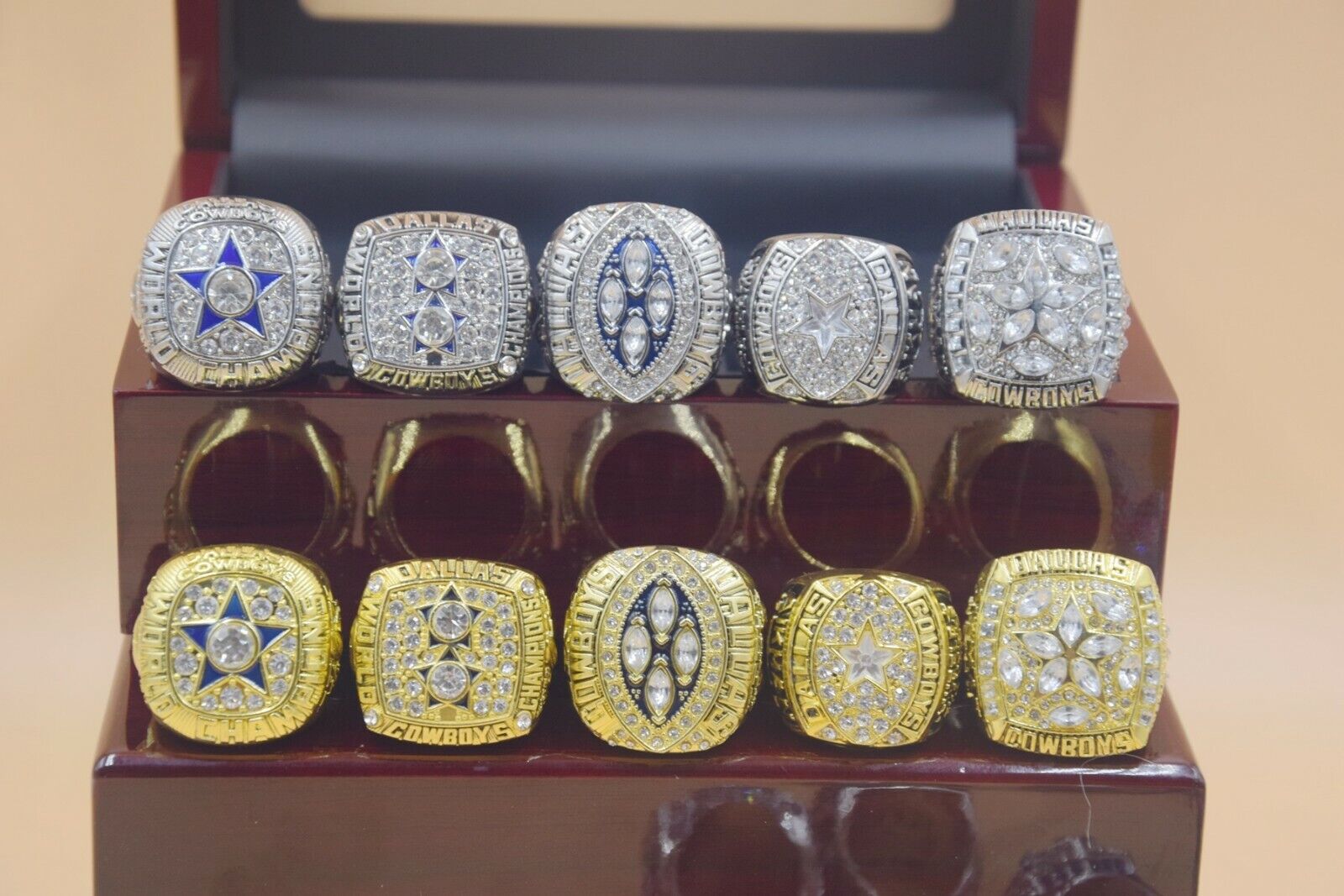 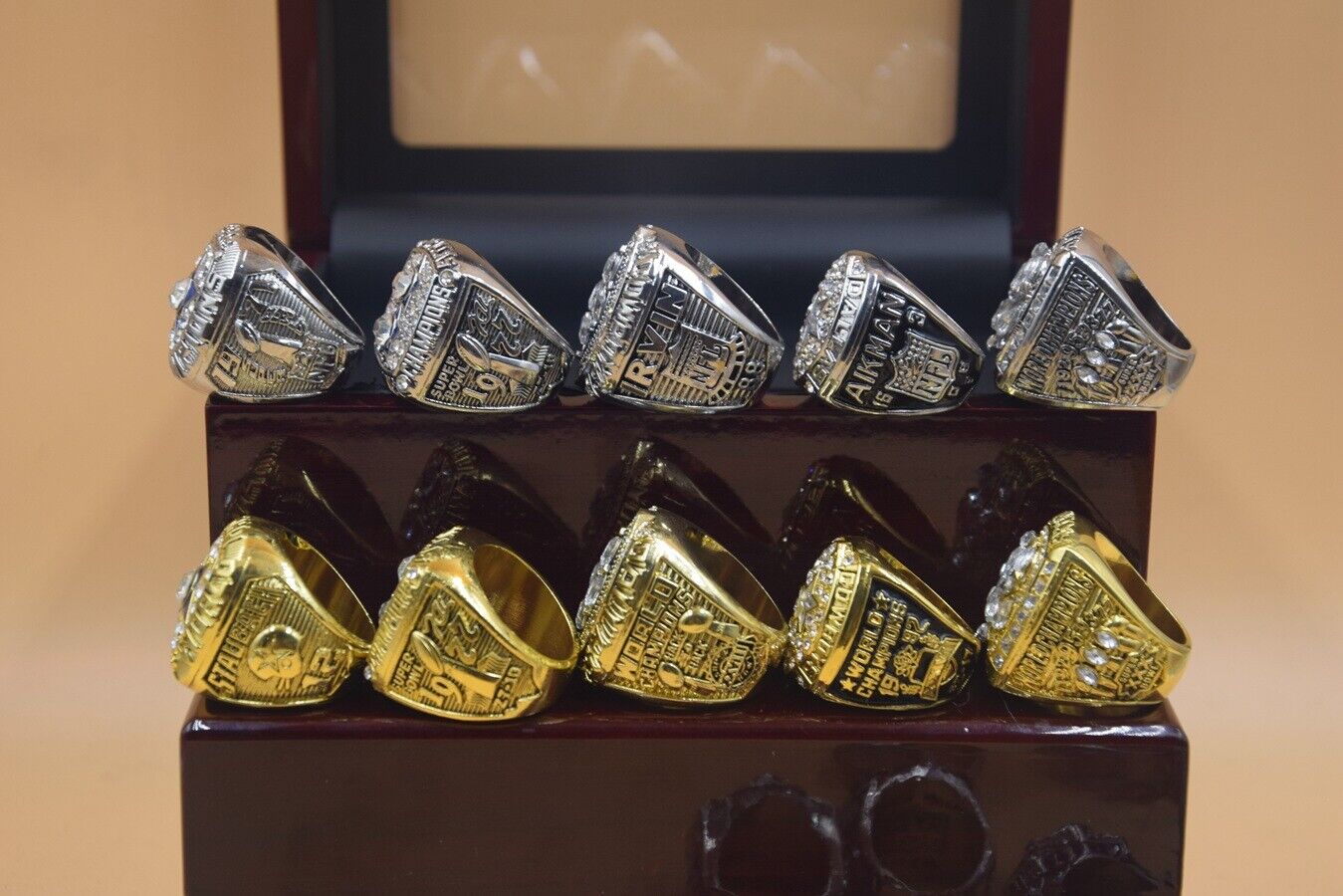 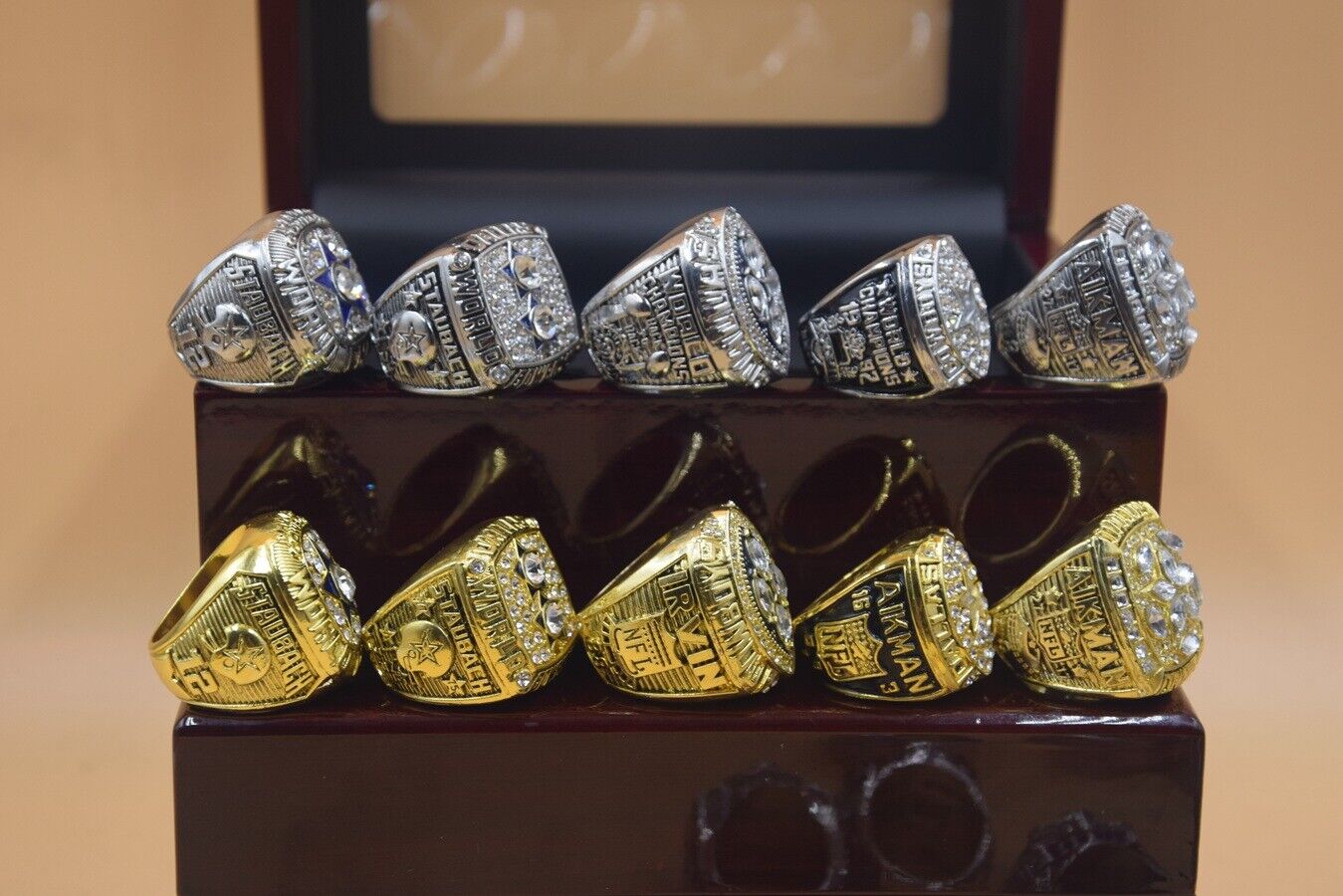 By GRAFLEX INSPECTOGRAPH, AC VERSION OF THE FINGERPRINT CAMERA/2171 | 3 days ago